When it comes to a cashless society China leads the way, reaching US$12.77 trillion in mobile payments by October 2017. Among the operators are two main giants in the sector, Alipay and WeChat, which account for around 93% of all of China’s mobile payments.

The original system, Alipay, is slightly ahead with 54% of the market share closely followed by it’s main rival WeChat at 40% and the way both of these companies are revolutionising the online payment world could see the market grow exponentially in the coming years.

Originally created to streamline payment processes online and win back trust after transaction failures, the two rivals have expanded well beyond their initial parameters and now compete heavily in several areas;

Not only that, but both companies are now widespread and accepted around the world’s popular travel destinations due to the volume and purchasing power of Chinese outbound tourists.

For instance, Alipay is accepted in 26 countries across Europe, North America, East Asia and Southeast Asia. WeChat Pay is able to process transactions in 12 currencies in 15 countries and regions.

In a further attempt at globalisation each company has also been trying to break into new markets by investing in a number of international e-wallets for Asia. After injecting sizeable sums of money in several cashless pay companies, Ant Financial (Alipay) now has a major stake in Paytm in India, Kakao Pay in South Korea and HelloPay in Singapore (renamed Alipay Singapore).

Similarly WeChat Pays’ parent company, Tencent, is also breaking into the South African and Australian markets and both companies also have a presence in the US market.

Competition between the two companies is intense but one thing we can be sure of is the market of mobile payment systems is being revolutionised not just in China but around the world too. 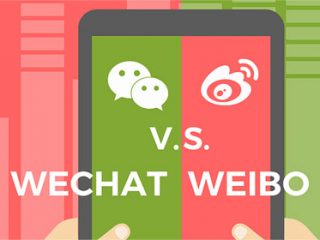 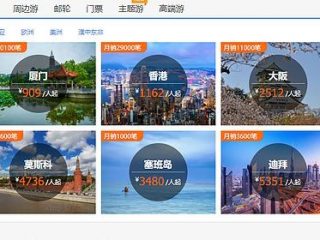 Next Post (n) Web Design - The Difference Between Western and Chinese