China Social Solutions helped the Federal Government (via their advertising agency) to send out the messages (in both image and video formats) via the Weibo advertising system generating more than 2 MILLION impressions in Australia within 30 days. The standard TVC unit attracted more than 108,000 views within 5 days and shared by more than 1,000 Weibo users. 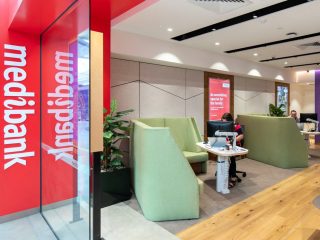