As an official agency for Weibo in Australia, China Social Solutions has direct access to the latest Weibo products, and we can help our clients choose the most suitable media solutions. Due to Medibank’s high requirement of massive exposure within the Australian Chinese communities, China Social Solutions recommended Weibo Mobile App – Welcome Placement. It was a media first opportunity in Australia. This unmissable placement allows Medibank to greet Weibo users before they login to the app, which generated average 200,000 impressions and more than 500 clicks per day.

Alongside with Weibo newsfeed banners, the campaign was a great success. Medibank received great feedback from Australian Chinese communities and achieved more than 10,000 clicks on Weibo within 6 weeks.

By running different creatives on both platforms, China Social Solutions is able to provide more insights on Chinese communities needs and wants of insurance products, which will facilitate Medibank with future campaigns. 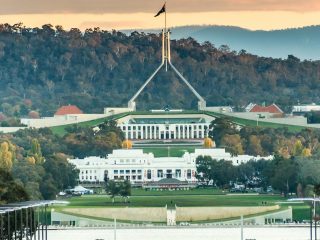 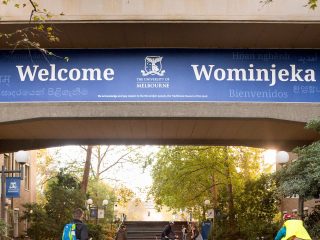 Next Project (n) UNIVERSITY OF MELBOURNE